EVE Online Cheats
Cheating in EVE Online basically includes any and all techniques or procedures that allow you to farm more credits, minerals or items in a shorter amount of time. Since EVE Online is one of the most time-consuming MMOs out there, the time you can save by cheating is very significant in this case. Cheating techniques can either be done manually, such as the use of exploits, dupes or dirty trading, or some cheating methods may require the use of software, such as hacks or bots. There are no cheat codes available in this game, since it is obviously a multiplayer game and cheating is not actually a part that was supposed to be in the game. The most effective way of cheating in EVE is the use of bots, since the game requires you to invest tons of time and bots can do that just fine automatically. However, it has bot be said that you can get banned for any cheating in EVE, should anyone report you to the game mods. 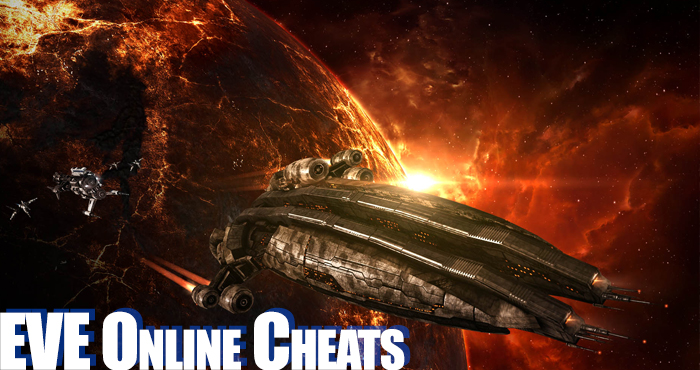 EVE Online Bots
Bots are essentially programs that you can run on your PC that will take over control over your EVE Online character and perform certain preprogrammed (scripted) tasks. Now since EVE Online requires you to do a lot of pretty simple tasks that are in many cases also repetitive, using bots to automate them can be quite effective in advancing your character. Bots are able to perform a whole variety of tasks: They are able to complete quests, mine minerals, trade / sell minerals and farm NPC mobs. The most effective way to make credits in the late-game is probably to have your bot trading minerals. If configured correctly and over time the bot will be able to make huge wins. EVE Online is one of the few games where botting comes with a much lower risk, since there are a lot of real players that are online for 24 hours a day and a bot will not stand out too much. Over all bots are without any doubt the most effective way to stay at the top of the EVE world. However, I do not suggest that you let bots pilot your more expensive ships or titans, since they can get stuck or malfunction and you do not want that to be the reason for huge losses. 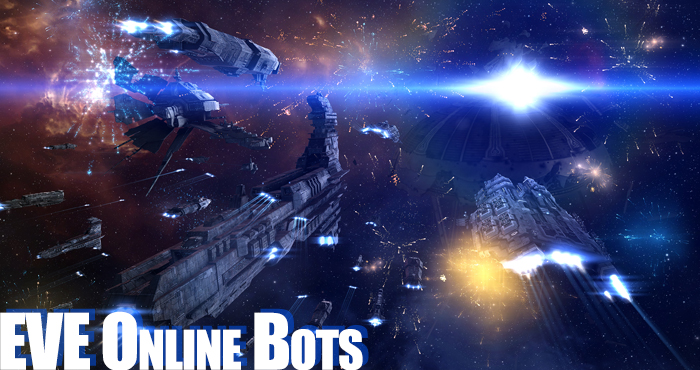 EVE Online Hacks and Exploits
Hacks are programs that inject code into your game and allow you to enable functions that are not available in the stock version of your game client. However, hacks are almost useless in EVE, since all the information you could ever want is already displayed to you or can be set to be displayed. Also there is no aiming in the traditional sense in EVE. As for exploits: The game is about 10 years old and 99% of all the exploits and bugs in this game have been fixed over time to the point where now it’s almost impossible to exploit the game. In the past there have been duping bugs and similar, but now you would need to use far more advanced software in order to still get the game to glitch. Basically hacks and glitches are dead in EVE Online and that is actually a good sign. 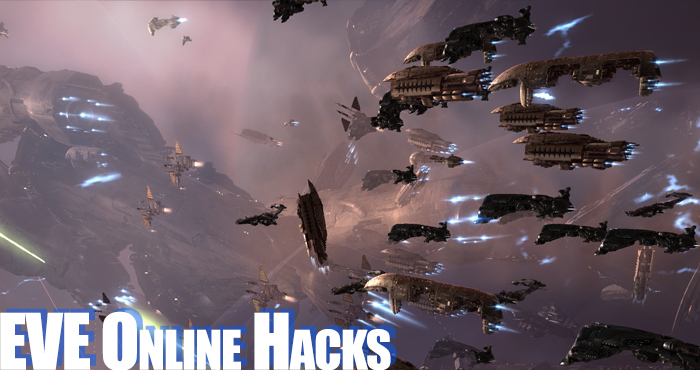 Down To One CD-Key | FREE Activation Code KEYGEN Down to One is a competitive survival shooter in a large, interactive, open-world environment. Start out with nothing, and use anything you can find in the environment to survive, and eliminate other competitors over the course of a brutal round. Core Features: Advanced ‘Netcode’: Our networking… 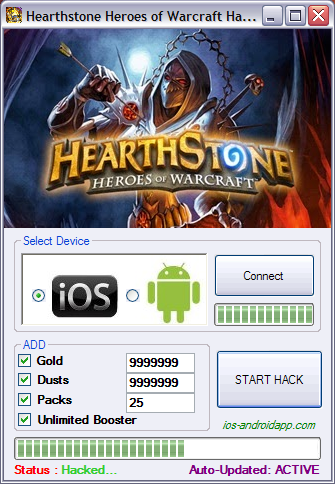 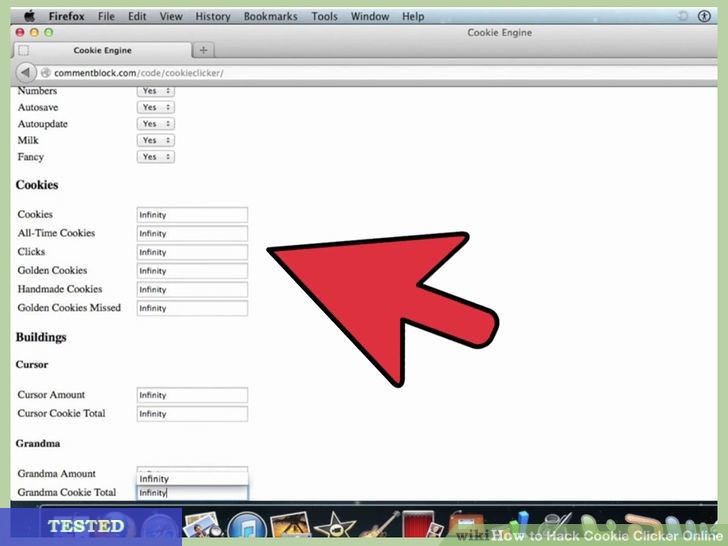 Break the Cookie Hack is free approach to open or get all In-App buys for nothing. This hacks for Break the Cookie works for all Android furthermore for iOS cell phones. To utilize this hack you have to picked any cheat code from underneath and sort it in Break the Cookie game comfort. Break the…