Neverwinter General Cheating Explained
Frequently applied cheating methods in Neverwinter are mostly techniques that allow you to either farm Astral Diamands, Gold or Items quickly, or allow you to level up a lot faster than just through grinding manually. Some cheats require the use of software, such as botting or using hacks. Other cheating techniques can be done manually, such as merchant techniques and exploits. There are also farming paths that are unusually effective that could potentially be classified as cheating due to their high effectiveness. While cheating is not required to be among the best players in Neverwinter, most of the best players in the world are using one kind of cheat or another in order to stay competitive. Anther more exotic way of cheating in Neverwinter is the use of bugs or “exploiting”. – This kind of cheat has been used by hundreds to farm mobs easily, duplicate items, make thousands of gold and level up to 60 within hours. However, finding bugs that haven’t been fixed or discovered yet is incredibly hard and using them is risky. We advise strongly against using any public exploits, since they are closely watched by the developers and can easily end in your account getting banned permanently. 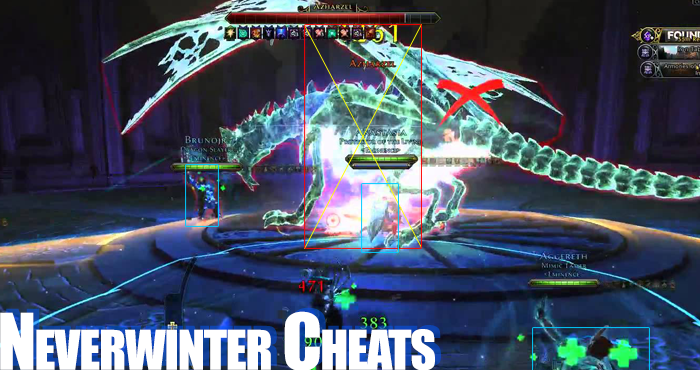 Neverwinter Farming Bots, Scrips and other Automated Software
Software that ready your game memory and uses that to control your Neverwinter character is called a “bot”. Farming bots are programs that automatically farm for you so that you do not have to spend the time required to do repetitive procedures. Bots are highly effective at farming gold, experience, items, astral diamonds. – They do that mostly by following certain paths in an area, killing mobs automatically and farming profession nodes along the way. Once a bot is finished with an area, it goes to a new instance and restarts its farming path. Using bots you can make millions of AD every day and dozens of gold. Maxing a character using a bot usually takes between 1 and 2 weeks depending on how you configure it. All in all these scripts are the most effective way for skipping the grind and tedious farming in NW.

While bots are in their nature not detectable, since they do not change the game client, caution is still advised: If you are online 24/7 farming the same area and using the same path, you still might get reported by human players and that can lead to your account getting banned. We recommend that you only use your farming bots for 6h at a time and then change its path or just turn it off for a few hours. Caution is always the best way to go, since you do not want to lose all the time you put into your character. 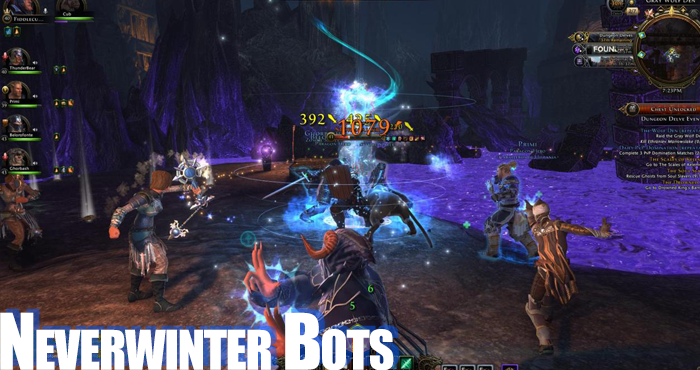 Neverwinter Hacks and other Cheating Tools
Hacks are most useful in the Neverwinter PvP. Since hacks can allow you to not only run faster and teleport, they make capturing points very easy. – Especially right at the start of the game these cheats will get you a huge advantage. Other than that hacks can allow you to jump very high, fly around, see all your enemies positions highlighted on your screen (ESP hacks) and a lot more. Even teleporting short distances is possible with the use of hacks. Hacks are in essence programs that alter the way your game works for you and allow you to add functionality to it. However, due to the fact that hacks do change the way the game client works, they are also detectable. So make sure that the software you are using is not outdated and undetected at the moment when you are using it. Using hacks is a lot more of a risk than using bots. Especially, if you are being obvious about using hacks in PvP, expect to get reported and banned very soon. As always we discourage the use of hacks in PvP, since it annoys other players and we encourage social gaming. 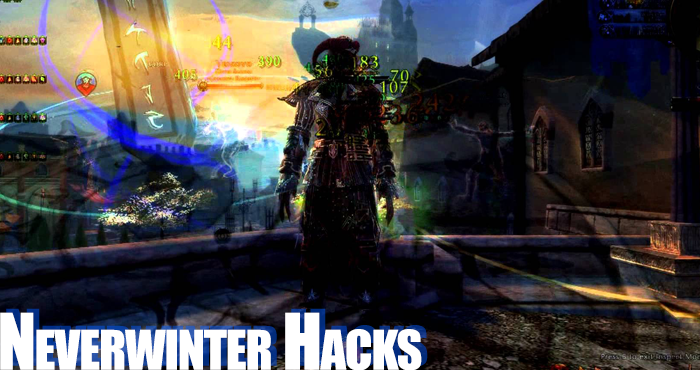 CORRIDOR Z HACK CHEATS TOOL ADD UNLIMITED COINS AND RATIONS Hey there! You were looking for a Corridor Z Hack right? Lucky you! We just finished developing a new hack tool for Corridor Z. This cheat gives you the ability to Add Unlimited Coins and Rations. Are you worried about Jailbreak or Root? Don’t worry, you don’t need…

I am Bread GoatBread Full Version is a fantastic game. Such a cool look and fun gameplay. Game I am Bread GoatBread full cracked by PLAZA released on 13 Nov 2015. Brand-new GoatBread DLC! The epic story of the slice of bread’s journey for being toast, and the prequel to Surgeon Simulator. Consider the intrepid, crumby adventurer…